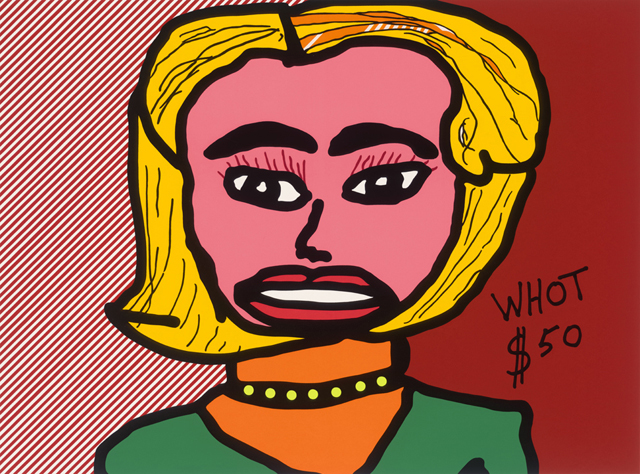 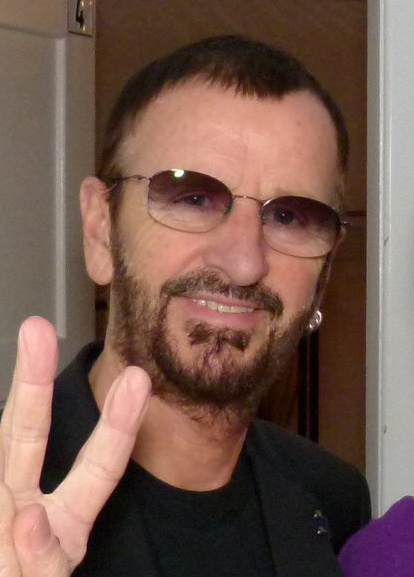 Ringo started painting with acrylics at a young age, but it was not until the 1990’s when he was introduced to oil paints that he felt comfortable as an artist.  He has experimented with colored pencils, acrylic paints and oils and began designing on the computer while in hotel rooms. His computer art became his preferred medium because of its immediate effect. While he had no intention of selling his works, he decided to create limited editions and donate the money from his sales to the Lotus Foundation in the United Kingdom.

“I started in the late nineties with my computer art. While I was touring it gave me something to do in all those crazy hotels you have to stay in on the road. “In its way “Pop” art is always changing—like “Pop” artists. It’s a natural move of things like pop music and even Popeye the sailor man.” –Ringo, 2005.

The gallery currently has some of his works available for purchase. All the works are signed by Ringo and framed with UV glass to protect the image and his signature. If you are interested in  any of the works, you can contact the gallery. 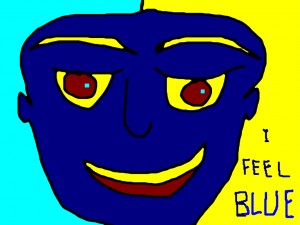 ” I Feel Blue” by Ringo Starr 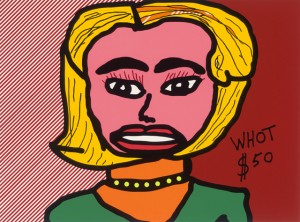 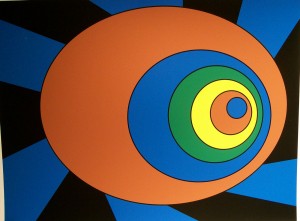 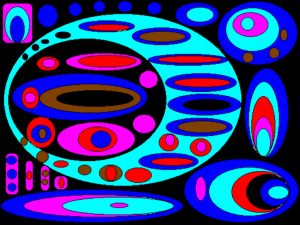 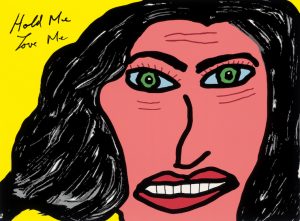 “Hold Me Love Me” by Ringo Starr 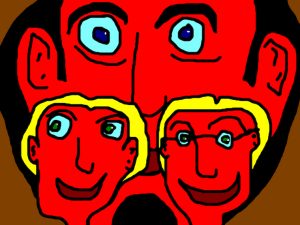