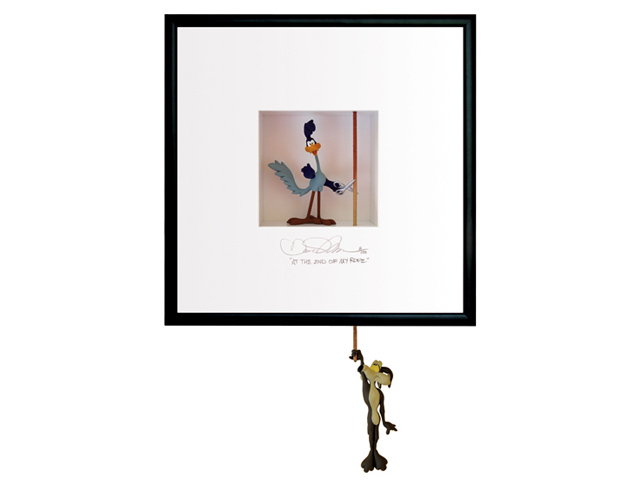 David Kracov was born 1968 in Boston, MA. After winning first place in two categories of an art competition at the age of 12, he was one of the youngest artists in the world to have his paintings displayed in the Boston Museum of Fine Arts.

Later, David studied at and received his degree from the prestigious Rhode Island School of Design. In 1990, after receiving degrees in Animation, Special Effects, and Illustration, David packed his car, planned his route cross-country and drove straight through a blizzard from Boston to Los Angeles.

David began his animation career for the Ralph Bakshi and Brad Pitt feature, Cool World, where he quickly moved up the ranks, and within two months became head of the Special Effects Department, creating and supervising all the visual effects for the movie. After production ended, David went on to work with Disney Animation, Don Bluth Animation, Rich Animation, as well as several other studios, working on such features as The Lion King, Aladdin, Troll in Central Park, The Pebble and the Penguin, Thumbelina, and The Swan Princess.

During his time as an animator, David began to experiment with different types of clay, and started sculpting the characters from those films he animated. Having no formal training, he quickly discovered that he had a passion for sculpting. On a Friday evening, in late April 1993, a gallery specializing in animation art had an opening of David’s personal line of sculptures and one-of-a-kind chess sets.

“Shut the Duck Up” – David Kracov